In 2002, there was a strategic decision taken by government to set up an independent Institute to accredit the prestigious Blue Badge and the Institute of Tourist Guiding (ITG) was set up: http://www.itg.org.uk/. At that time the Scottish and Welsh Tourist Board opted to stay involved in guide training, and after a process of negotiation to ensure that the training for the Blue Badge was standardised, both set up their own Blue Badge Training. Guides in Northern Ireland, England, the Isle of Man and the Channel Islands became accredited via the Institute of Tourist Guiding.

The Blue Badge Course has been delivered several times since the early nineties. In 2016-2017 NITGA delivered the qualification for the first time in its history, and 36 new Blue Badge Guides qualified.

Irish National and Regional Badge training was delivered by Fáilte Ireland until 2015 and is now conducted by Regional Colleges.

In 2018, NITGA became a Company Limited by Guarantee. The Company Registration Number is NI652499.

In 2020, the first ever Green Badge course in Northern Ireland commenced. This course is for the City of Belfast.

Institute of Tourist Guiding set up

NITGA runs the first Green Badge Tourist Guiding Course in Northern Ireland. This is for the City of Belfast

NITGA is a membership body with the day to day running of the organisation managed by a voluntary board, elected to serve the needs and aspirations of the members. The board meet monthly and the Association has an Annual General Meeting.

We are a Company Limited by Guarantee. 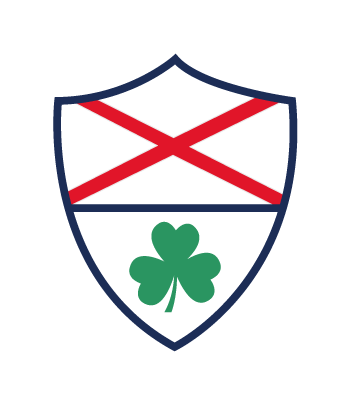 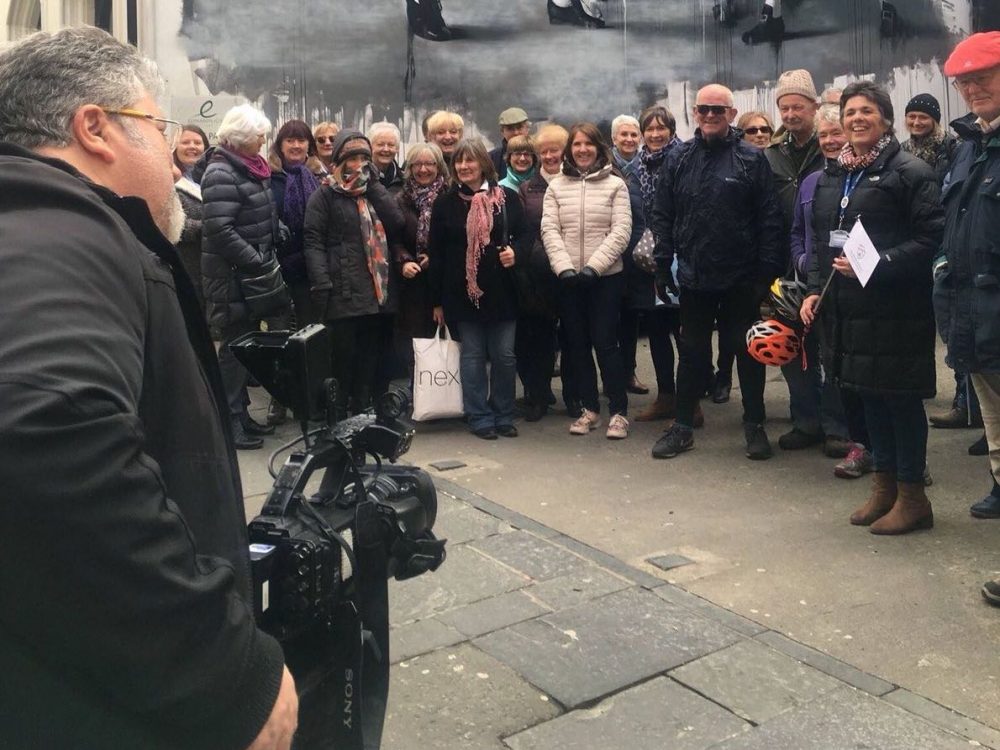 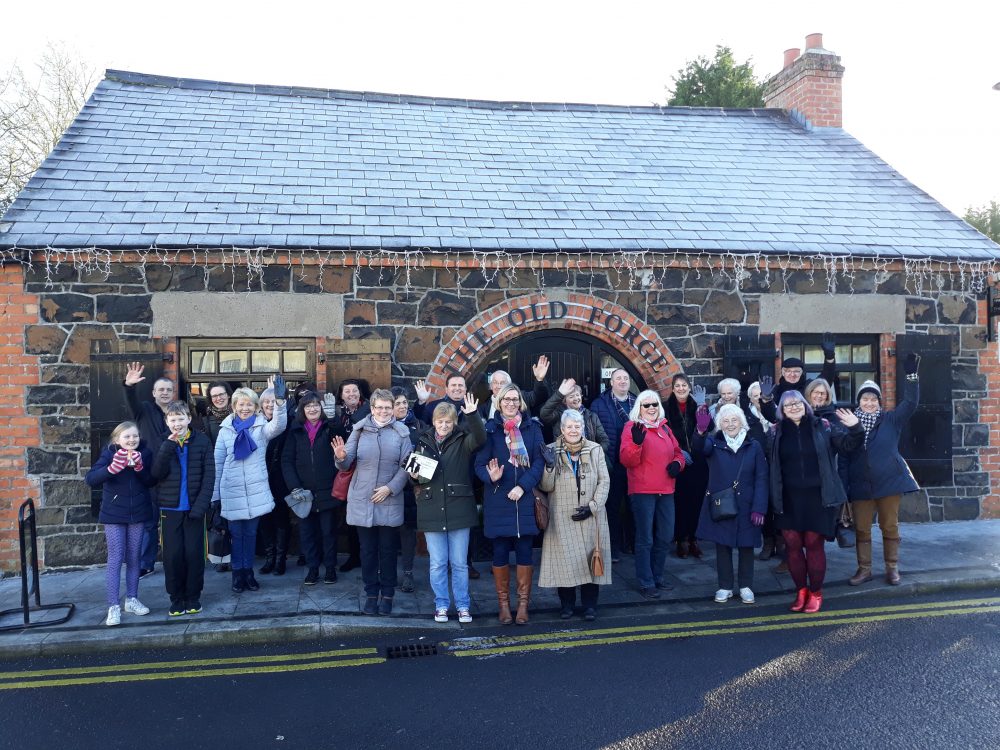